As you may (or may not!)  know we do a lot of work with brands. Specifically brands that are starting out. When we received a call from the geniuses over at Star Tutors saying they needed an ad for the new app they were launching, we were foaming at the mouth with excitement. Why? Because when we are approached to help brand a new business, especially a new business with an insanely awesome business model, this gives us the opportunity to help a brand form a content foundation that they can build upon for years to come.

Star Tutors (an established tutoring company based in LA) just launched an app called StarU. StarU is an app where the tutors are on demand 24/7 through your phone. So you can basically Facetime with a tutor anytime you need one.

Where was this when I was in school?! So smart!

So we needed to come up with an ad that would not only introduce the app but also show people how easy it was to use. The best way to do this? Animation and graphics. Through the animation we can create both a “student” character as well as a star character that would serve as the mascot. Both of these characters can be used in future videos. Boom! A content foundation is built.

While C.M. de la Vega (graphic artist) got to work on the phone graphics, we buckled down with animator, Jeff Picarello, to create the characters. 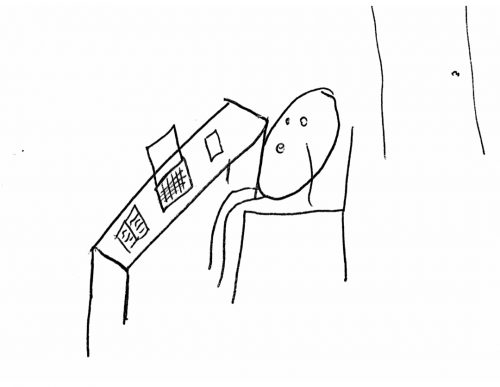 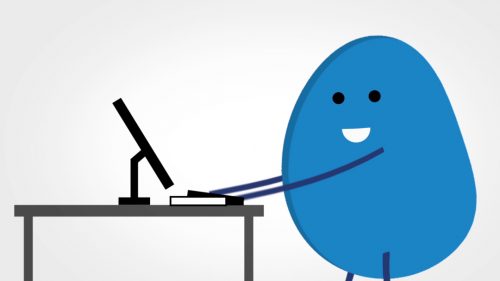 The fact that Jeff was able to translate my drawing into the character he created should tell you how talented he is.

Next we did a simple shoot with app creator and Star Tutors CEO, Chase Gabrielson, as well fellow tutor AnnaLesa Rizzolo. All that was needed was a simple backdrop and lot of natural light. 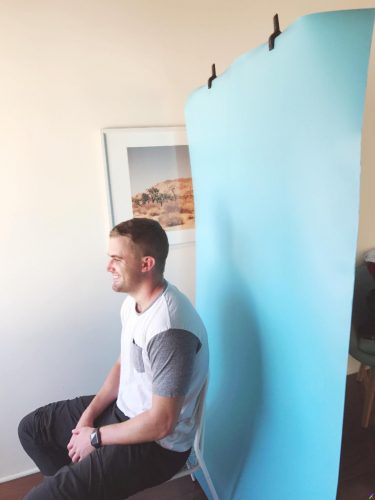 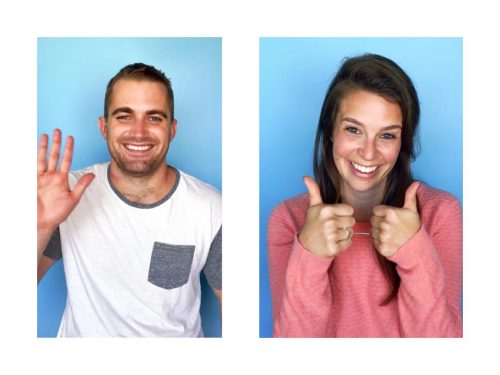 Next all elements were combined to create the final video. And as of this week, it is out in the world and the app is launched!

To see the full ad we created, please click here! And you can visit Star Tutors by clicking here, or download the StarU app by visiting the App Store or Google Play. 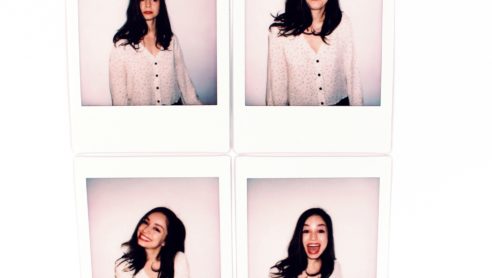 Tips from a Health and Wellness Influencer 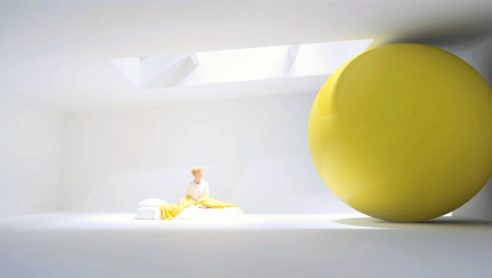 K-Pop: Why You Should Be Paying Attention 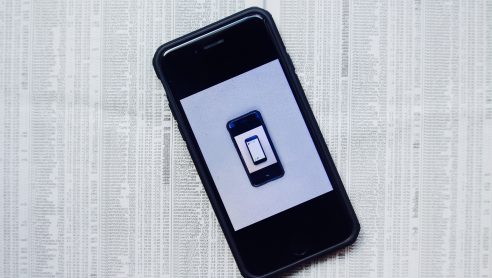